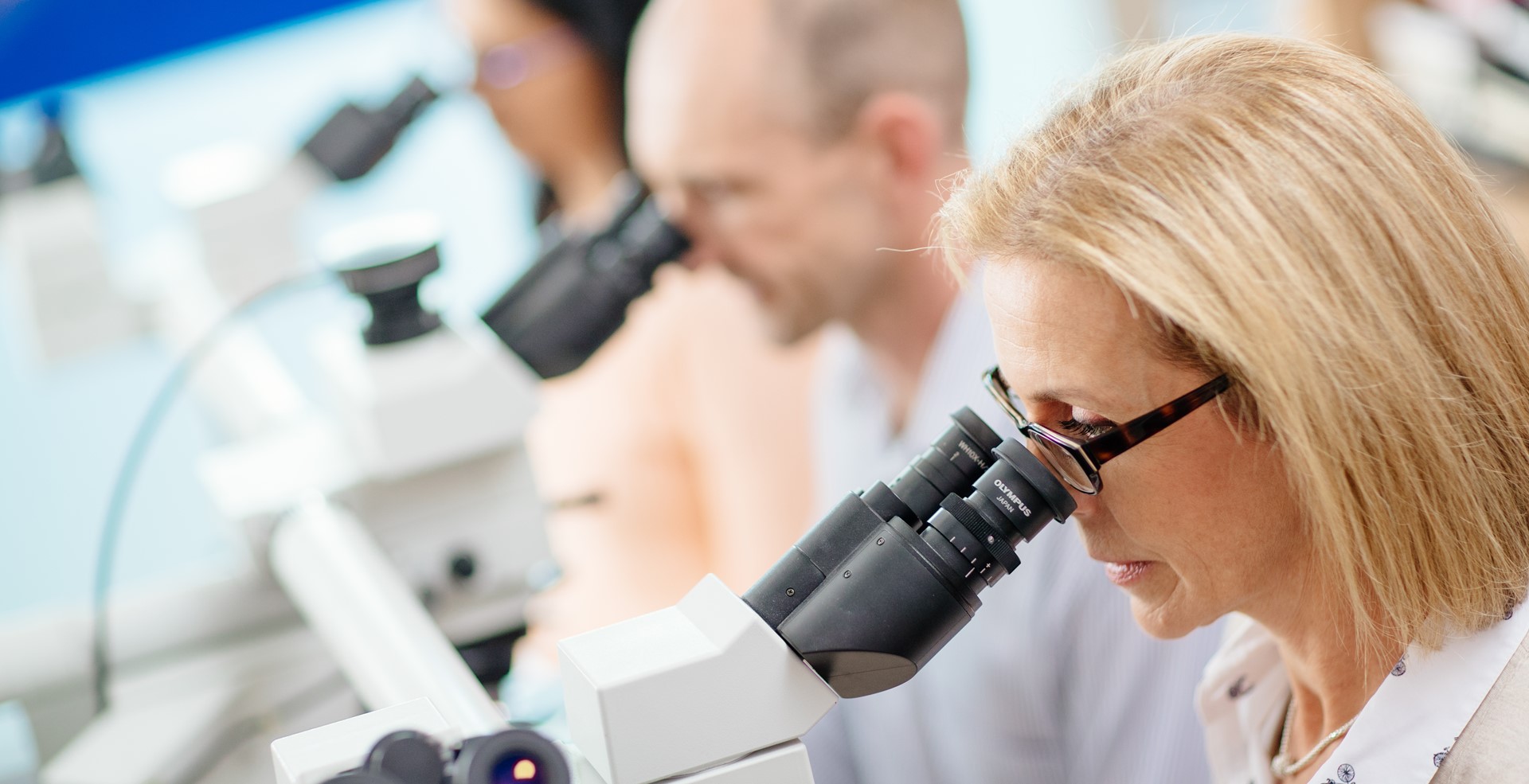 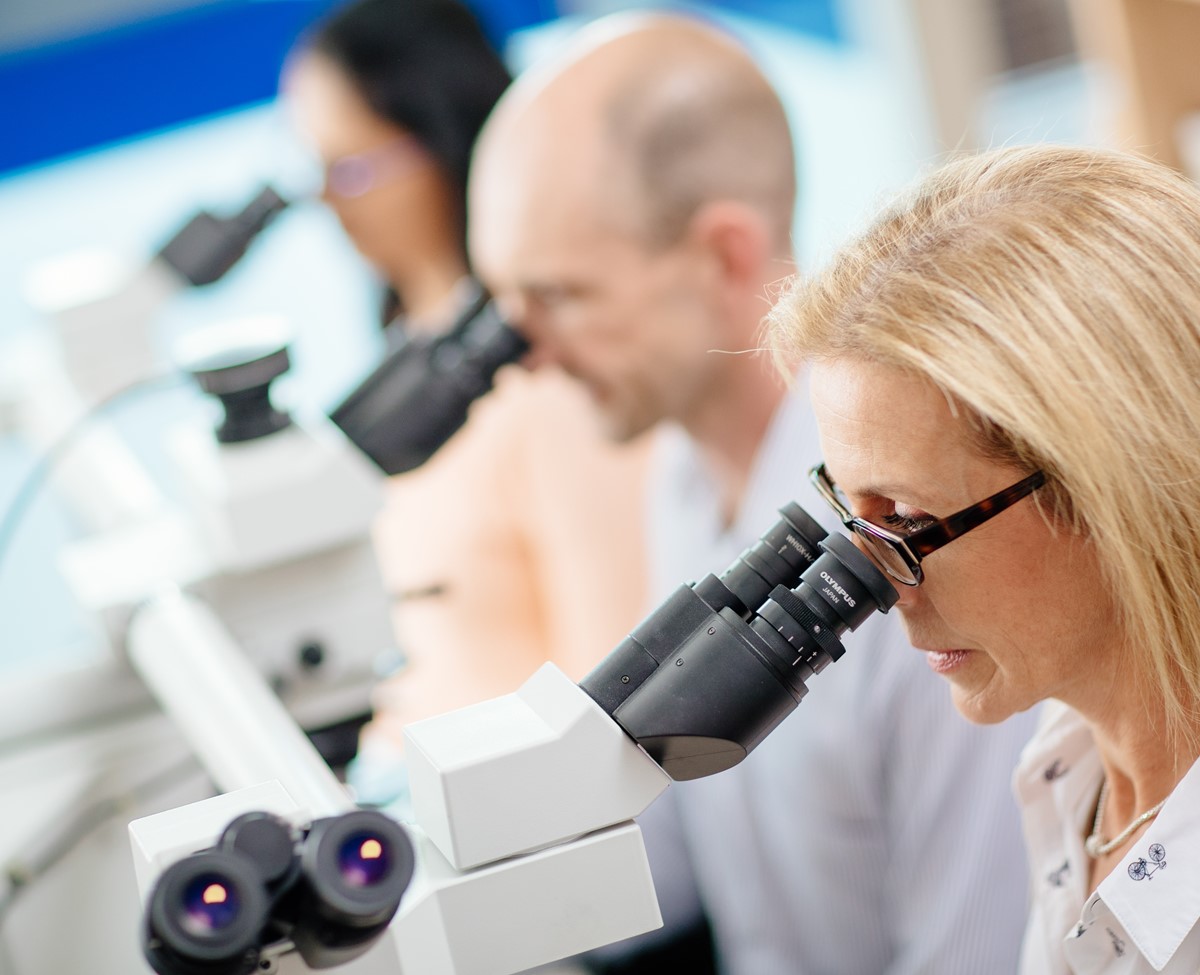 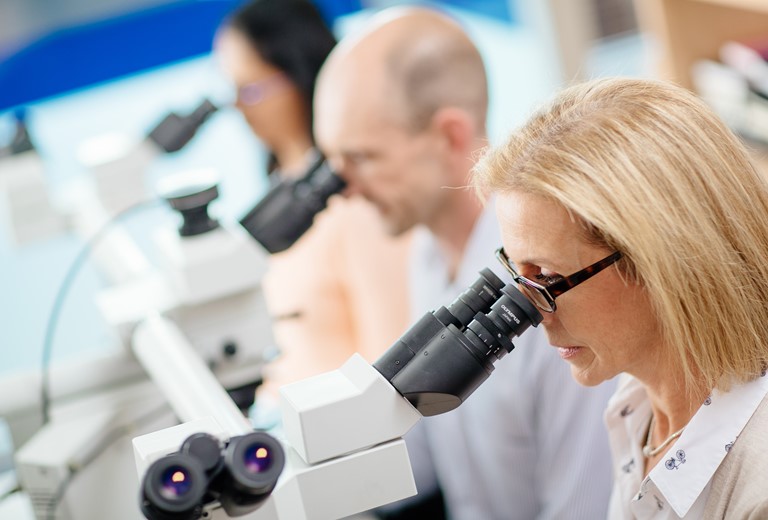 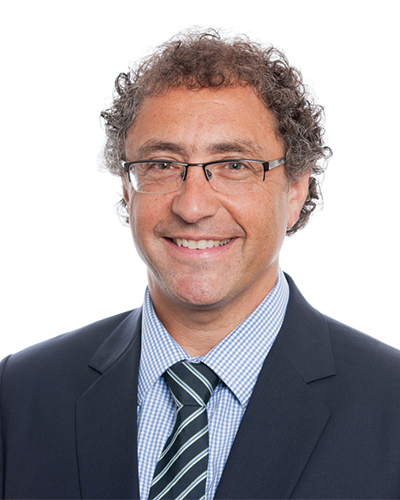 David Pinkus has been Chief Executive Officer of Melbourne Pathology since 2005. A Chartered Accountant with ten years experience at Coopers and Lybrand, David has been actively involved in the pathology industry for over 20 years, initially as CEO of Hitech Pathology. After their merge with Melbourne Pathology, he became Head of Business Development for five years, spearheading the company's significant growth during that time.

David is a passionate, hands-on leader with a commitment to servicing doctors' needs. He has an intuitive understanding of the pathology industry and works closely with his supportive Medical Executives.