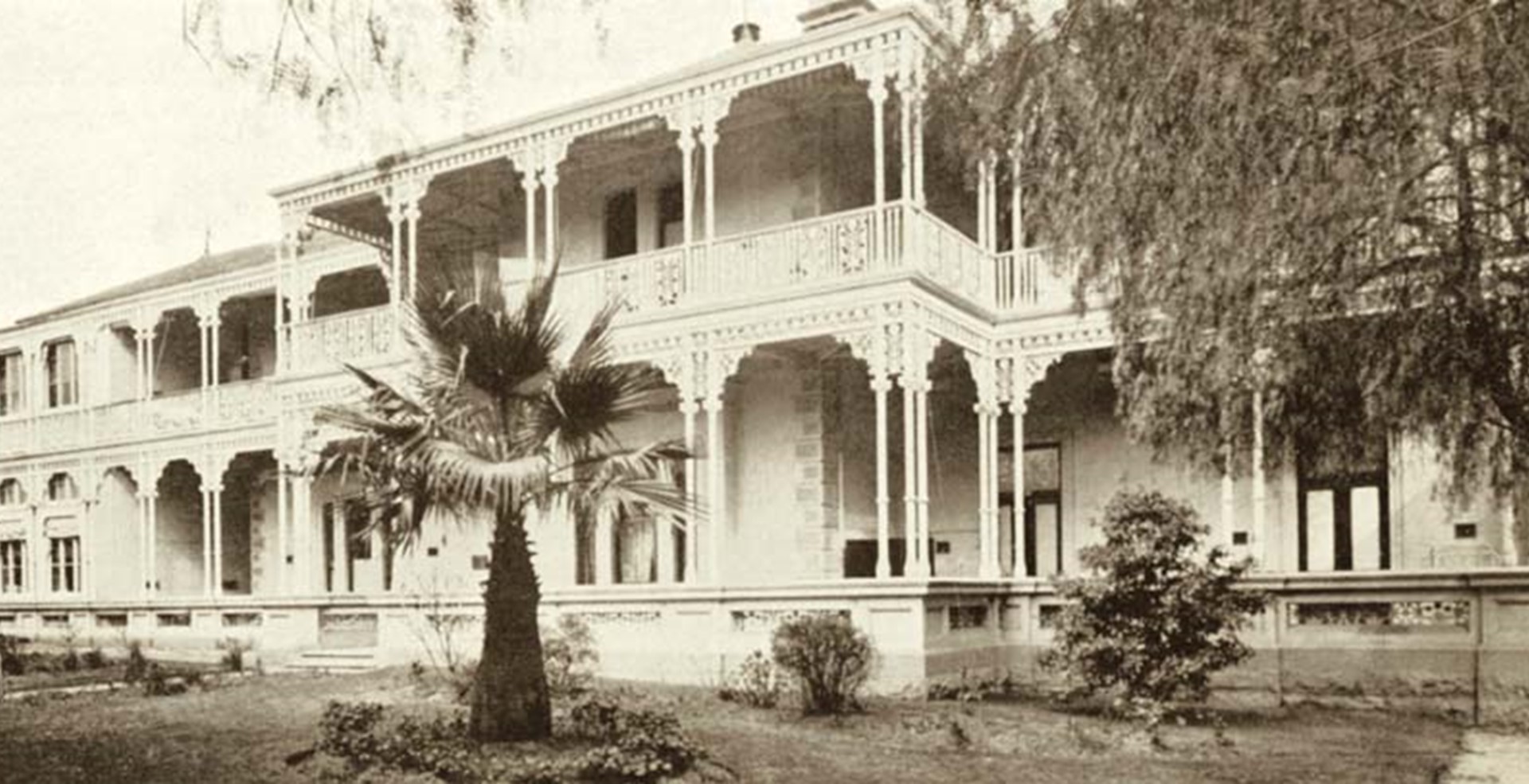 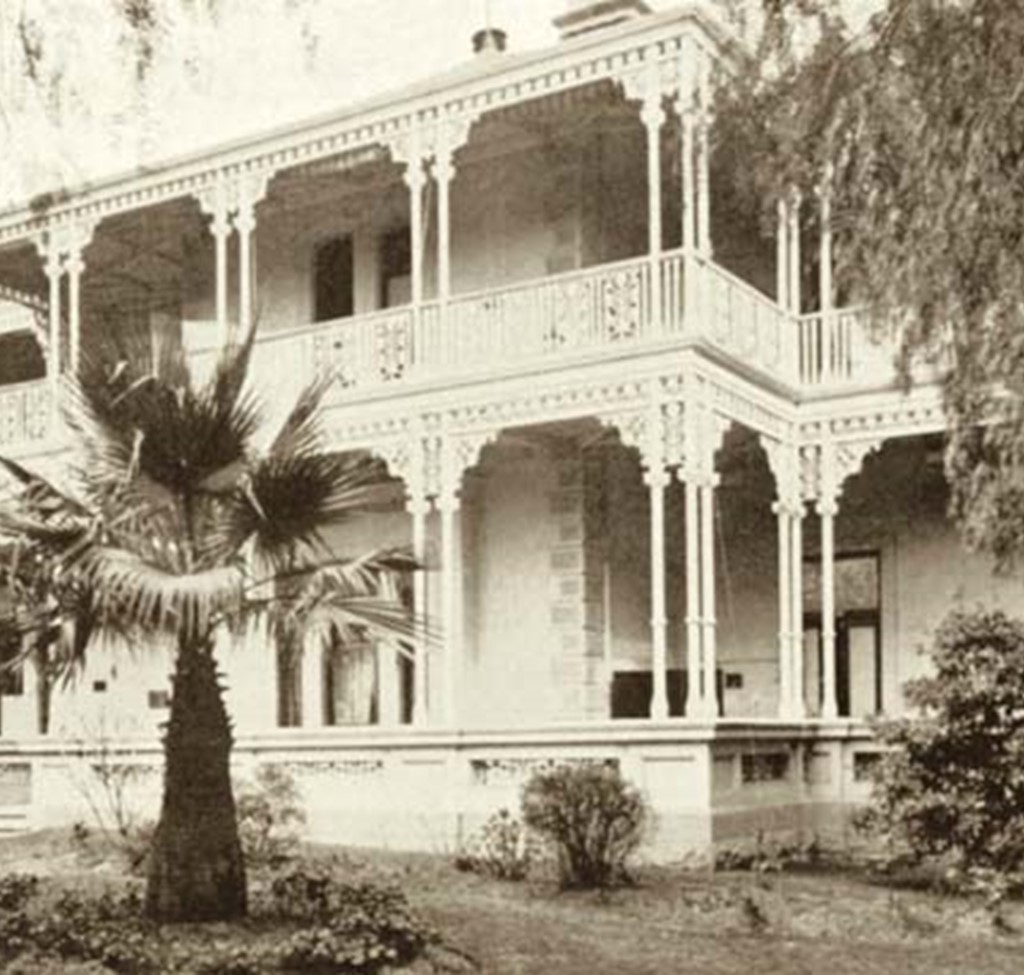 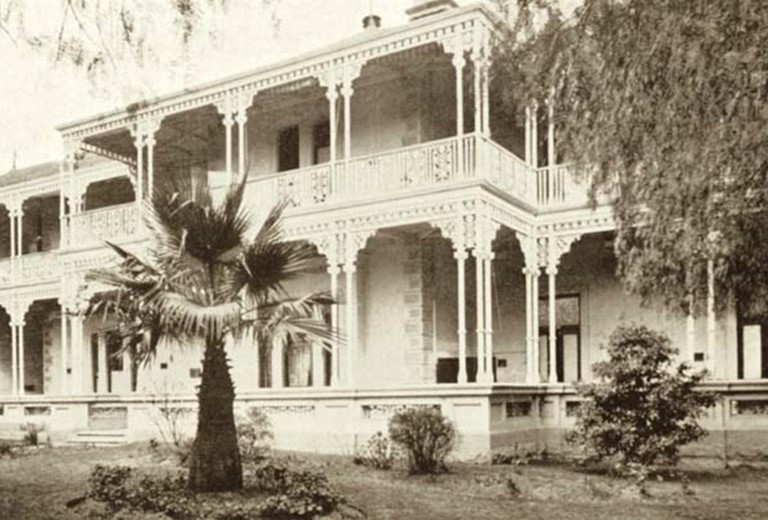 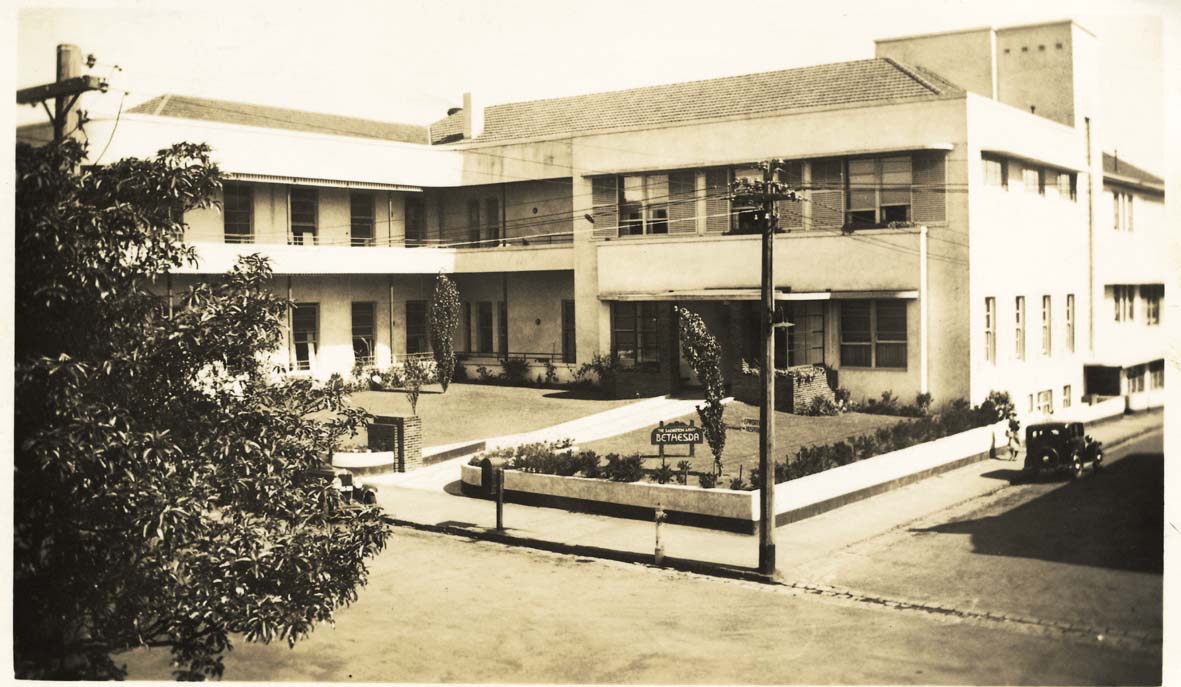 Melbourne Pathology has served the Victorian community for more than 90 years. Our practice traces its origins to Dr Douglas John Thomas.

In Melbourne in 1923, Dr Thomas held the position of Medical Superintendent at Bethesda Hospital, and Medical Officer to The Salvation Army. He was appointed to Bethesda by pathologist pioneer Dr Andrew Honman, and was responsible for both the x-ray and pathology laboratories. Dr Honman recognised the future of medicine lay in scientific diagnosis and he entrusted his vision to Dr Thomas.

Dr Thomas' early work had immediate benefits. Improved diagnostic accuracy meant patients were properly diagnosed and treated, and so-called 'exploratory operations' were reduced to a minimum. Under his careful eye, the Bethesda laboratory grew to become Victoria's finest diagnostic centre. Excellence and personalised service continued to be trademarks of the practice, which became Douglas Thomas & Associates in 1931.

Today, Melbourne Pathology is part of the Sonic Healthcare group and provides a comprehensive service with well over two million patients each year.